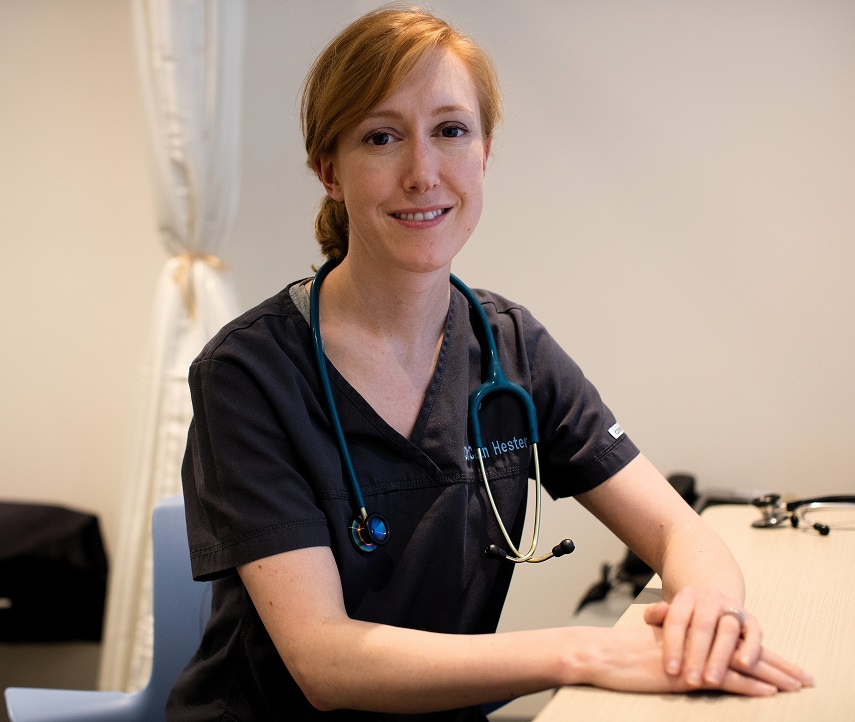 Cath officially qualifies as a local. She grew up climbing mango trees and ransacking native lemons in the bush of Mt Crosby. Having four older brothers ensured that her mother repeatedly attempted to dress her in pink despite her clashing red hair, and that she could whack a tennis ball and double de-clutch her first car, a Chrysler Galant, with equal aplomb. Cath initally completed a bachelor degree in medical engineering, but despite her love of physics, Fourier transformations and internationally patented bioceramics, Cath decided to study medicine after working in an orthopaedic hospital in Belfast.

In addition to her clinical GP work, Cath is an experienced non-executive director. She contributes to a number of different boards in various capacities. She is an elected Faculty Council member for the RACGP Qld since August 2017 and is currently serving as the Deputy Chair. In May 2019 Cath was appointed by the Health Minister, Hon Steven Miles, to serve as a board member for the West Moreton Hospital and Health Service, overseeing health service provision in the local region. Cath is also a member of the RACGP Expert Committee for Funding and Healthcare Reform.